Lately, the topic of Mental health and its presence within the black community have become huge topics of discussion within black spaces. Prior to this I never felt that blackness was something that was included within conversations regarding mental health. So much that it often seemed as though it was something beyond the realms in which we existed.

However, recent personal events have only gone to confirm what many of us have always known. That blackness/skin tone is in no way a barrier to mental health issues.

Towards the end of last year I experienced a personal loss which was just devastating.  And rather than dealing with it, I chose to bottle things up. I hardly spoke to anyone about it and proceed to carry on as if nothing had ever happened. It was a struggle just keeping up with myself. I couldn’t process my emotions quick enough to regulate or even control them. I was unpredictable and many times difficult to be around.

Thankfully, I’m stronger and somewhat more resilient now but that was only after I had allowed myself to be weak or to be seen as “weak”. To accept that I needed help to deal with what was I was going through. I spent the majority of this year rebuilding some of the things I felt I had lost. I confided in people, connected with my tribe and sought outside help. It was only through this that I truly started to find my way back.

Now I don’t want this post to give the impression that things got better over night, because it didn’t, and I’m still working through it. However, It taught me a lot about myself and ultimately how fearful I had been about being seen as emotional or unable to cope. But ultimately, that its ok to feel defeated sometimes, to be vulnerable and to not be ok.

As Black women I feel there’s an emphasis to constantly be strong. To uphold the stereotype of the “Strong black female body” and it’s exhausting. It rarely leaves room to be soft, insecure, or be emotional when we need to be. Which goes against the complexities that come along with being a Black woman in today’s society. 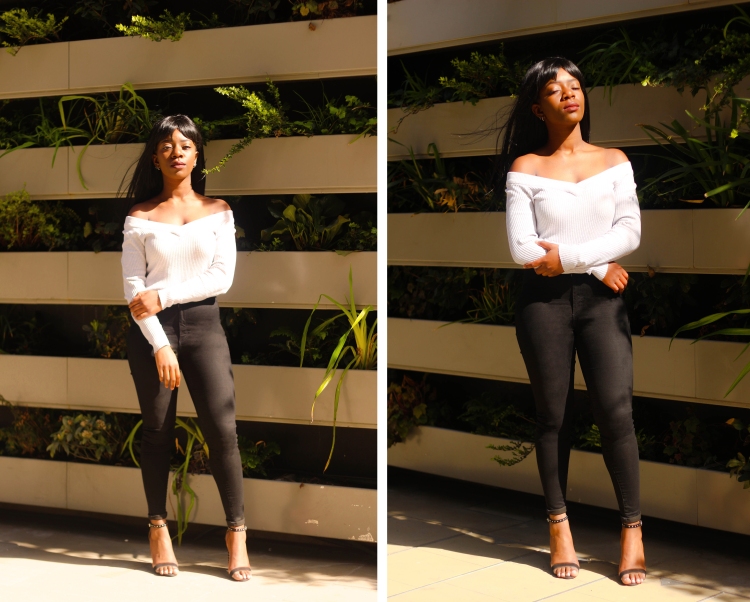 It’s important that we reaffirm that our emotions, and how we choose to express them are valid. We can’t and don’t always need to be “strong”.  That it’s ok to be weak sometimes & to seek help when we need it.

One thing this experience has taught me is that grief comes in waves. That there is no rule book, and no one, particularly ourselves can dictate how we should respond to the things we grow through.

Initially I was very skeptical about sharing this story, however these are exactly the kinds of things I want CWC to be about, to create community through shared experiences and to establish that we aren’t alone in our struggles. So thank you for reading.